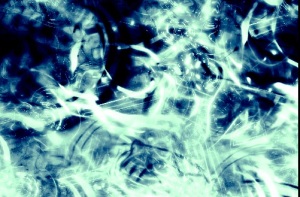 Antimatter, as any fan of Star Trek knows, annihilates matter. As I understand it – an antimatter atom is made up of subatomic particles with the same mass as an electron and a numerically equal but opposite (positive) charge. Lets look at hydrogen. A normal hydrogen atom is comprised of a single proton and an electron. An antihydrogen atom, then, would presumably contain a single antiproton and a positron.  Allow matter and antimatter atoms to confront each other and they make the Big Bang theory look like a single firecracker on the 4th of July. Keeping something that volatile around long enough to study is no small feat.

CERN researchers with the ALPHA antimatter experiment managed just that – they created the antihydrogen atoms, then were able to contain, preserve and study these antihydrogen atoms for 16 minutes, 40 seconds. These results were published in Nature, titled “Confinement of antihydrogen for 1,000 seconds.” 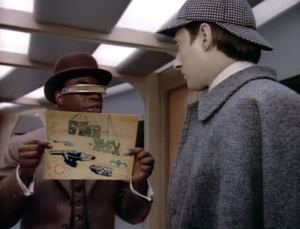 something OSHA should be overseeing… I mean really, bottling it in some sort of containment field? Sounds more and more like Star Trek after all.  Where are LaForge and Data when you need them?